Tom Watkins is an associate with Fleming & Nelson. Tom was born and raised in Georgia, receiving his undergraduate degree from the University of Georgia in 2011, and graduating from the Wake Forest University School of Law in 2014.

Following graduation, Tom moved to the CSRA where he began his legal career in the Augusta Judicial Circuit District Attorney’s Office. For the next seven years, Tom prosecuted crimes in Augusta and then in the Toombs Judicial Circuit, headquartered in Thomson, Georgia. During that time, Tom handledthousands of cases, from traffic tickets and drug offenses to serious violent felonies, including armed robbery, rape, and murder. In addition to preparing and trying cases, Tom assisted with post-conviction appeals, supervised junior prosecutors in the office, and worked with the Augusta Circuit Drug CourtProgram.

Tom is licensed to practice law in Georgia and South Carolina.

When not working, Tom enjoys spending time with his wife, Libby, and their son, TJ. 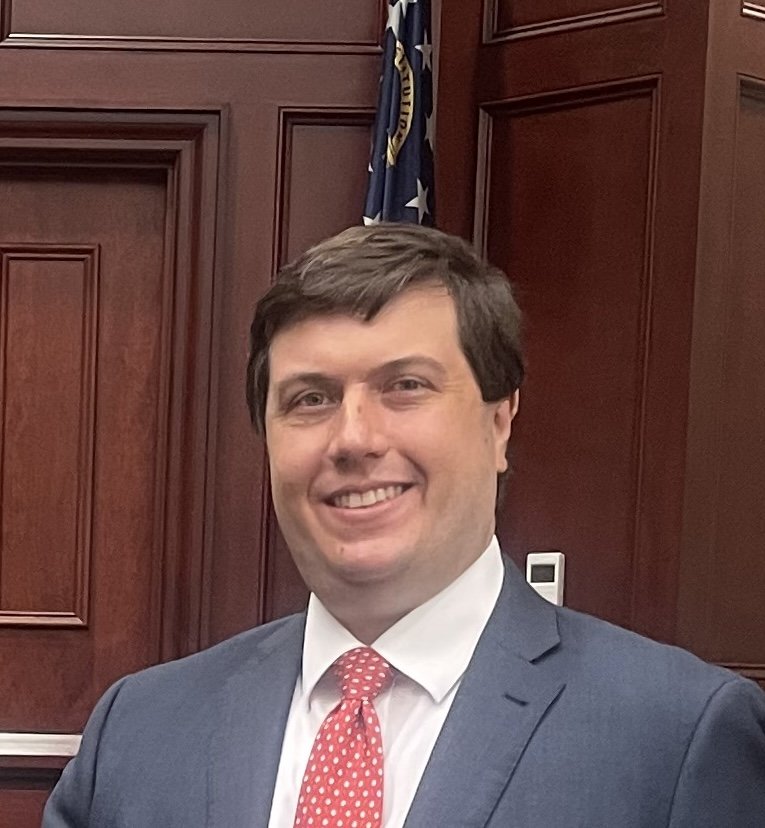