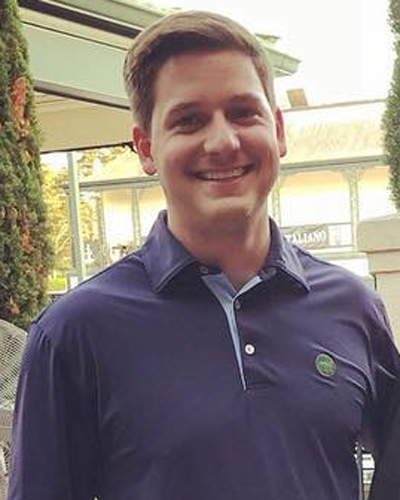 When not practicing law, Simon enjoys spending time with his wife Ashley and his two sons, Si and Owen.